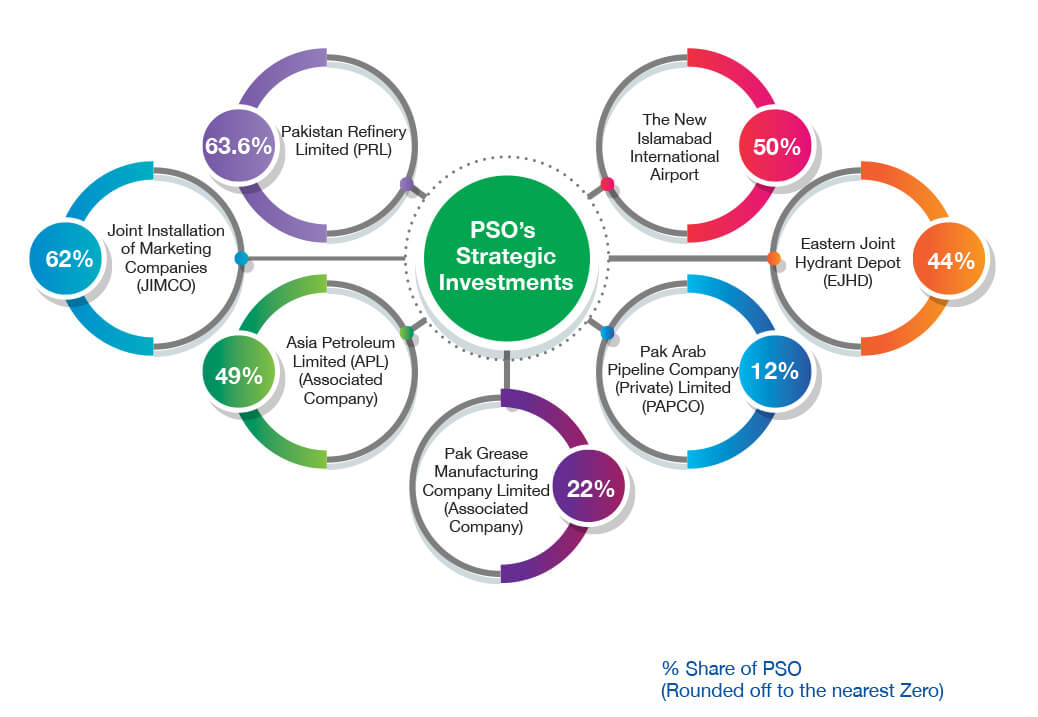 PRL was incorporated in Pakistan as a public limited company in May 1960 and is quoted on the Pakistan Stock Exchange. The Refinery is situated on the coastal belt of Karachi, Pakistan and is designed to process various imported and local crude oil to meet the strategic and domestic fuel requirements of the country.

PGMCL was incorporated in Pakistan on March 10, 1965 as a private company. The principal activity of the Company is to manufacture and sell petroleum grease products.

APL was incorporated in Pakistan as an unlisted public limited company on July 17, 1994. The Company has been principally established to transport “Residual Fuel Oil” (RFO) to the Hub Power Company Limited (HUBCO) at Hub, Balochistan. For this purpose, the Company laid an underground oil pipeline starting from Pakistan State Oil Company Limited’s (PSO) Zulfiqarabad terminal at Pipri to HUBCO at Hub.